More than a year on, censorship muzzles stay donned

The one-size A.I. fits all, driven by the machine-of-greed and consumerism

Trolled by fake fact-checked big-tech, that supports corporate giants such as Facebook and Google

Who were originally seeded by CIA venture start-up capital

That now sit upon-the-throne alongside Apple and Amazon

Who between them all, own everyone’s personal data and financial information

Whilst paying homage to the ‘The World Economic Forum’, ‘The United Nations’ and the ‘World Health Organisation’

NGO’s that launder billions without paying a single dime

Of income tax, aka the perfectly legal swindle, broad-daylight crime

Money is the currency! And the Megacorps are more powerful now than any government, or monarchy

The self-proclaimed King of the short-term, quick-fix, instant-gratification fantasy

Seduced by the ‘God-Complex‘ and the ‘I want to live forever’, no matter what the cost!

Or how many innocent women and children’s lives are damaged, or lost

Or how many empires, timelines, histories, wisdoms, knowledge and faiths, have been hidden without a trace

Humanity’s collective memory of who we really are, has been forcibly erased

But it’s time now to fight through the human-amnesia, to go-within, and remember

For the vibrational frequency of Love and the desire to Serve

Will always be the purest form-of-energy in the Universe!

After all this time, it beams in, slices through geographic space

Your thoughts are so strong

It’s even possible on occasion

At the exact same time, synchronistically

A similar nostalgia, for something precious we once had 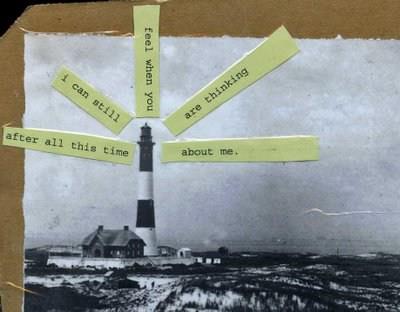 Life’s too short to drown ones sorrows

In an ocean of regret

For whole shorelines of years

Can get swept away, lost

In the salt winds of time

Though to have gained a broken heart along the way

Means that once you believed enough to try

That you championed someone

And in today’s modern world, that is indeed

A most worthy qualification

For to be able to share ones love for the world

Is a rare and special gift

It is a unique path

Of service to humanity

To the dance of Life

Being pumped through veins

Sprouts like branches tickling the sky with its leaves

My smiley sun artwork with my poem ‘Shine’ to be featured on a poster exhibited on the London Underground at Baker Street Tube Station, Metropolitan Line Platform 1 (Terminus) Sept 23rd – Oct 6th, Project organised by Art Below Ltd.

All material is property of iPoem's Blog © iPoem Ltd, 1982 - 2020. Unauthorised use and/or duplication of this material without express and written permission from this blog’s author and/or owner is strictly prohibited. Excerpts and links may be used with permission, provided that full and clear credit is given to: iPoem's Blog © iPoem Ltd, with appropriate and specific direction to the original content.