The Windup Girl
by xanderhyde on Deviant Art

All women at some point in their lives, whether married or single

Feminist observation, that her body is already pre-appropriated for a specific purpose or task, a political pawn:

And / or The Pleasure Principal: a distraction from critical debate and moral reflection

Q: Should bodies or relationships be controlled, choices contrived, towards an engineered trajectory?

A multiplicity of sexual transgressions pushing the boundaries of accepted normality

Expanding the regulated range of the consumer market-bubble

Blind eyes are turned, just so long as its profitable

A daily bombardment providing a carefully manufactured façade of illusion, presented as usual

A manipulation of things being done a certain way, lulled into a false sense of insecurity and self-rejection

As one attempts to dismantle the edifice of patriarchal tradition

As a relief-outlet, a regular quick-fix from suppressed, repressed emotions

Where the sanctity of love, unity and connection are forsaken

Bent, misshapen and stretched beyond all limits and tantric recognition

The curious behavioural-antics of a post-millennial age of narcissism 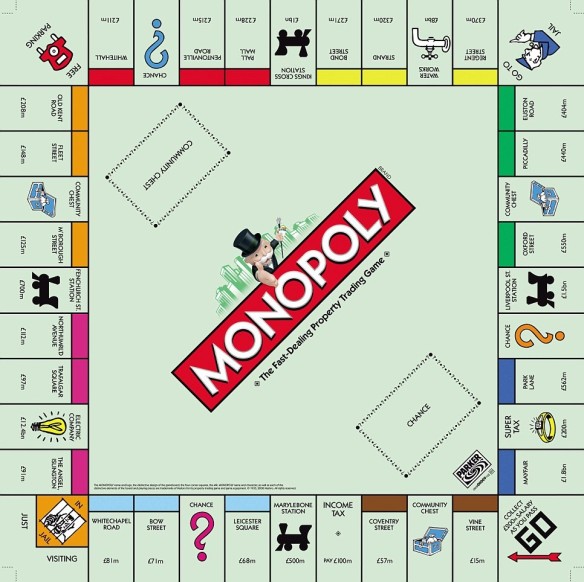 Today’s ‘Smart City’ is where training and education

And somehow became all about programming and conditioning

Schooled to become another brick in the wall

Another cog in the machine

From such an early age it’s now the New Religion

Where each new emerging generation

Shops til they drop, ’til they’re so far in debt

They become trapped in a prison

Of desire and consumerism

Victims of a society built upon capitalism

Do not buy a Hotel, (let alone ones own house)

In fact go straight to Jail!

That ate the bait

Who swallowed the smart-sim pill

On the road to ‘Blandsville‘ in downtown ‘Homogenisation‘

Of one’s ability to think for ones-self

From womb to tomb and into total annihilation…

All material is property of iPoem's Blog © iPoem Ltd, 1982 - 2020. Unauthorised use and/or duplication of this material without express and written permission from this blog’s author and/or owner is strictly prohibited. Excerpts and links may be used with permission, provided that full and clear credit is given to: iPoem's Blog © iPoem Ltd, with appropriate and specific direction to the original content.