All women and girls at some point in their lives, appear to have experienced some form of ‘enforced sexual servitude’ and is a fundamental feminist observation

That her body has been pre-appropriated for a specific purpose or task, either as a recreational pleasure principal, or repurposed as a political pawn for state procreation

To replenish the work force, army, or for medical experimentation, and/or artificial insemination

Although now with the advent of the artificial womb it would seem that women are destined for obsolescence, earmarked for extinction

Superfluous and unnecessary, even the notion of female beauty for at least the last century, has been defined by the white Male-to-Female Trans-gender woman

For you might be interested to know, that there have been NO leading ladies in Hollywood since the 1930’s, including the celebrated Audrey Hepburn and Marilyn Monroe (whose real name was Norman)

And NO first ladies in The White House either, no female models at ‘Victoria’s Secret’, in Hugh Hefner’s Playboy centerfolds, or in his harem of bunny-men

Including many elite royals within the monarchy, such as Wallis Simpson, Princess Di (or David) and Monaco’s Princess Stephan

No women allowed in the political arena too, unless one is a trans Illuminati / Freemason

– Q: Should bodies or relationships be controlled, choices contrived, towards an engineered trajectory?

Amidst a multiplicity of sexual transgressions, pushing at the boundaries of personal liberty

Expanding the regulated range of the consumer market-bubble

Blind eyes are turned, just so long as its profitable

A manipulation of things being done a ‘certain way’ presented as usual, lulled into a false sense of insecurity and self-rejection

As one attempts to dismantle the edifice of patriarchal tradition

Side-effects of conformity, a consumer-centred despotism

Fraught with hidden murky undertones, where the misuse of power over women and children’s lives and bodies, succumbs to normalisation

Where innocence is ritually sacrificed like a throw away consumer product, driven by the machine of greed and instant gratification

While the sanctity of life is willfully forsaken, bent, misshapen and stretched beyond all sacred limits and spiritual recognition

Where the lack of acknowledgment for the ‘missing twin of creation‘, ultimately subverts the entire course of evolution, effecting everything and everyone, not just women

For without the female counterbalance, there is only half a lopsided yin-yang, askew in personal gain and devolution

Over-compensating for the loss of spiritual-identity, via a co-dependent relationship with A.I., V.R., bio-engineered Nano-tech and Transhumanism

Combined with a lack of algorithmic accountability, ultimately can only lead to self-annihilation

Unless! One can assist in the occurrence of a massive spiritual awakening

As an unparalleled alchemical blessing that is kismet by nature. ✩

Although said with good intentions, Paula has never had a period in his/her life and therefore will never be subject to the hormonal fluctuations that adversely effect a women’s body and emotions against her will.

The huge responsibility of fertility for many women poses a massive imposition upon personal freedom and independence, and also upon emotional autonomy, which many women resent, particularly when surrounded by so much peer-pressure to emulate the behaviour of men, expected to fit into a world designed by men for men, to the exclusion of women’s needs and requirements. Read More: Sexism in the City (Article published in: The Conversation, April 17, 2018).

Germaine Greer points out that men who undergo M to F gender reassignment surgery, after the procedure, they are still essentially: men whom happen to have had gender reassignment surgery. The surgery does not magically transform a man into a woman. The skeleton will always be a male skeletal structure, (no matter how much surgery one engages in). Having surgery is simply changing ones outer envelope, or avatar, like changing a set of clothes, or one’s car. Over focusing upon the outer form is like looking at the finger that points at the stars, instead of looking at the stars themselves. Self-love always begins from within. Gender reassignment surgery can only offer an external cosmetic solution, creating a man-made hybrid gender, that is in addition to male and female, not instead of, deserving of a unique gender classification in its own right. Rather than having to fit into one of two previously existing categories, which for many in search of authenticity, have found could not contain the diversity of the human spirit.

Some fun Alternative Acronym Definitions of F.E.A.R.
Courtesy of: https://artists-edge.com/some-fun-alternative-definitions-of-fear/ 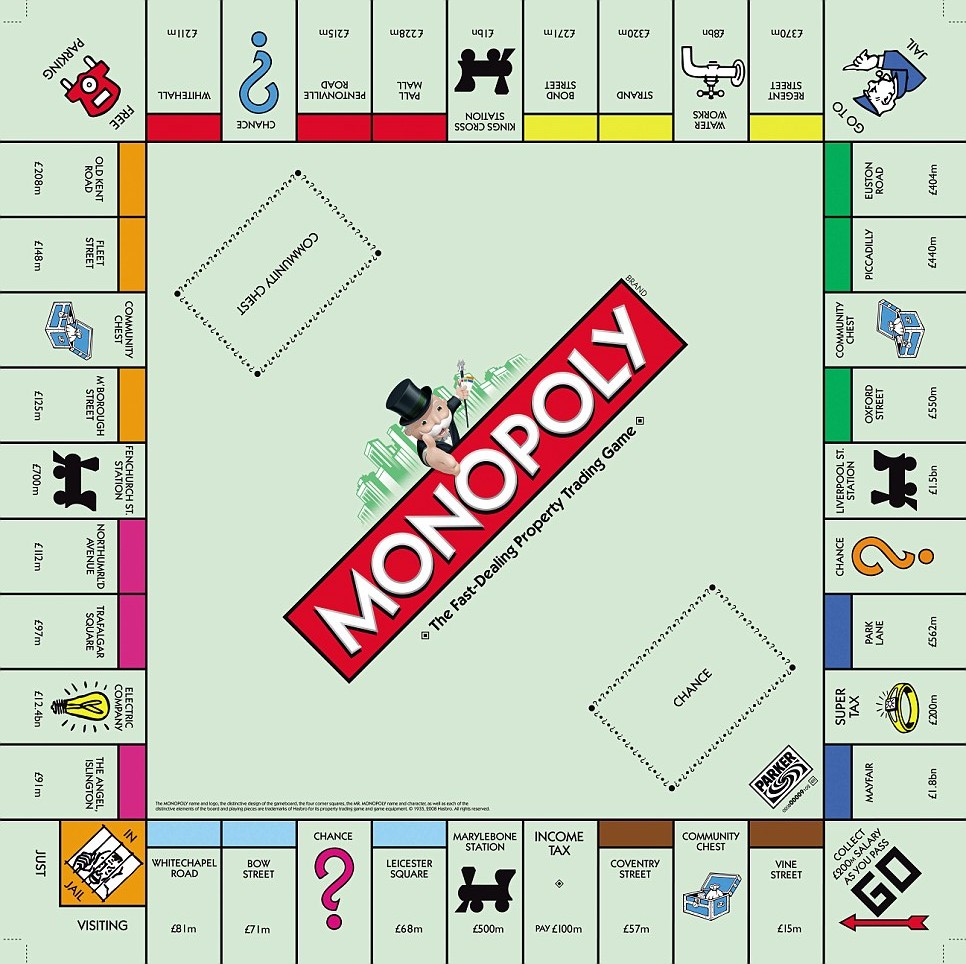 Today’s ‘Smart City’ is where training and education

Is no longer about following one’s true vocation

But somehow has became all about programming and conditioning

Drilled in from such an early age that money supplants religion

Where each new emerging generation

Shops til they drop, ’til they’re so far in debt

They’re trapped in a prison of desire and consumerism

Victims of a society built upon capitalism

Do not buy a Hotel, (let alone ones own house)

In fact go straight to Jail! Caged like a wild animal

In a Zoo, that ate the bait, who swallowed the smart-sim pill

On the road to ‘Blandsville‘ in downtown ‘Homogenisation‘

Complete abdication of one’s ability to critically think for oneself, or distill information

From womb-to-tomb and into self-annihilation…

All material is property of iPoem's Blog © iPoem Ltd, 1982 - 2022. Unauthorised use and/or duplication of this material without express and written permission from this blog’s author and/or owner is strictly prohibited. Excerpts and links may be used with permission, provided that full and clear credit is given to: iPoem's Blog © iPoem Ltd, with appropriate and specific direction to the original content.